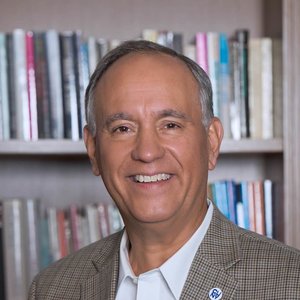 Félix V. Matos Rodríguez has been Chancellor of the City University of New York (CUNY) since May 2019. He is the first educator of color, and first Latino, to lead the nation’s largest urban public university, serving over 270,000 degree-seeking students in 25 campuses across New York City’s five boroughs. Dr. Matos Rodríguez’s distinguished career spans both academia and the public sector: He is a scholar, teacher, administrator and former Cabinet secretary for the Commonwealth of Puerto Rico. Chancellor Matos Rodríguez served as the president of Queens College from 2014 until his historic appointment and was president of Hostos Community College from 2009 to 2014, making him one of a select few U.S. educators to have been president of both a community and baccalaureate college. Born in San Juan, Puerto Rico, the Chancellor has a B.A. in Latin American Studies from Yale University and a Ph.D. in history from Columbia University.