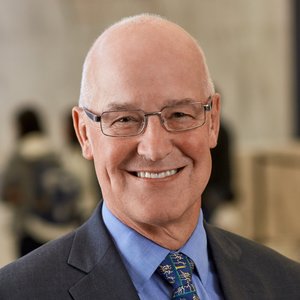 Andrew Hamilton became the 16th president of New York University on January 1, 2016.  Under his leadership, NYU has seen a 40% jump in freshman applications, the largest increase in research expenditures of any US college or university, its most diverse and selective freshman class in its history, and the lowest year-to-year increase in cost-of-attendance in two decades.

Previously, Dr. Hamilton served as the vice chancellor of Oxford University (2008-2015) and prior to that, served as provost (2004–08) of Yale University.